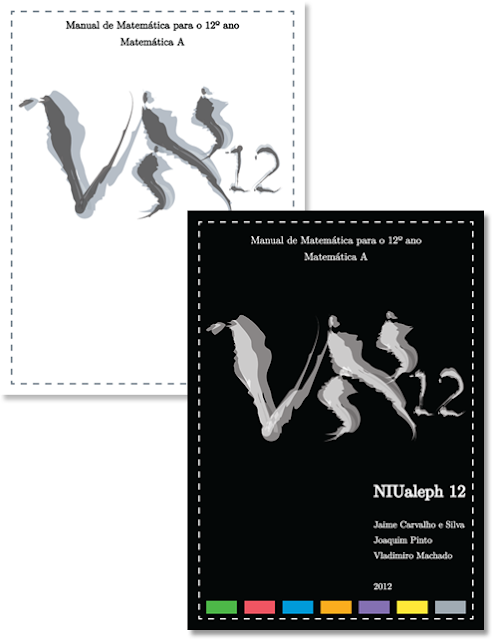 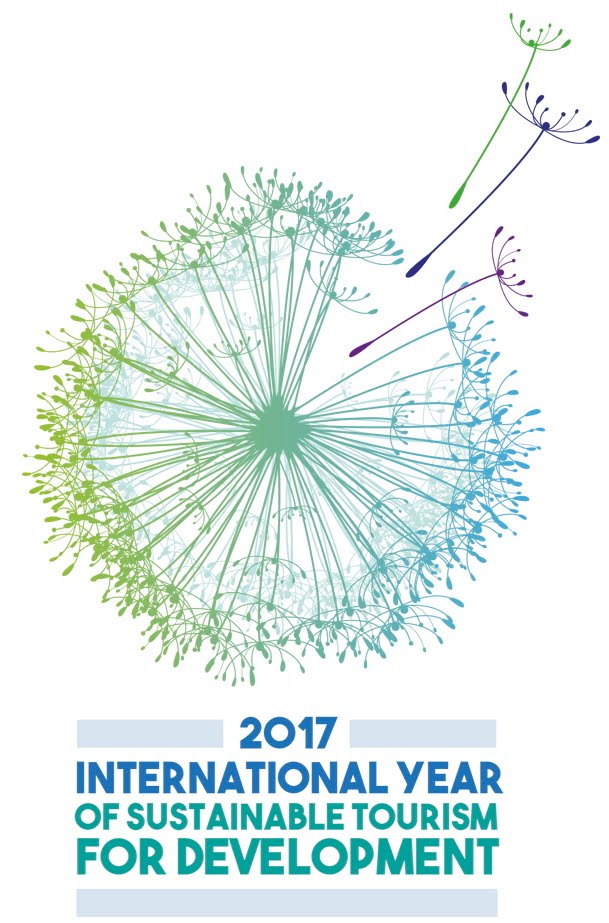 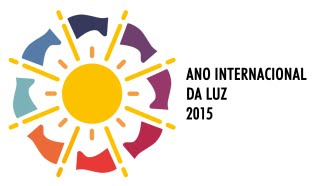 What is science? Of course you all must know, if you teach it. That's common sense. What can I say? If you don't know, every teacher's edition of every textbook gives a complete discussion of the subject. There is some kind of distorted distillation and watered-down and mixed-up words of Francis Bacon from some centuries ago, words which then were supposed to be the deep philosophy of science. But one of the greatest experimental scientists of the time who was really doing something, William Harvey, said that what Bacon said science was, was the science that a lord-chancellor would do. He [Bacon] spoke of making observations, but omitted the vital factor of judgment about what to observe and what to pay attention to.